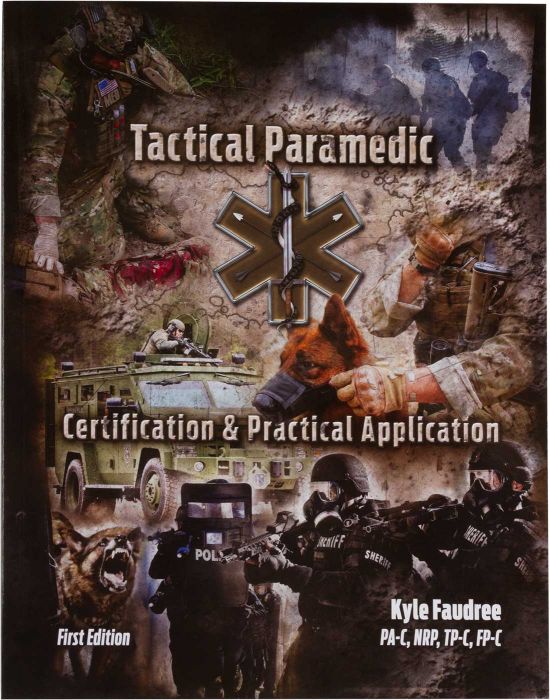 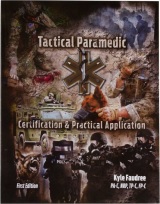 During the past decade, we have seen a dramatic acceleration in the advancements of military and civilian tactical medicine. The large- scale, tiered application of Tactical Combat Casualty Care (TCCC) across the forces has been shown to be a dramatic factor in the reduction of potential preventable death on the battlefield and acknowledged as one of the primary factors in the US Military experiencing the lowest case fatality rate in recorded history.

In the civilian sector, the US is experiencing an increased frequency of active violent incidents including school shootings and terrorist attacks. Over the past 5 years, experts from the civilian TEMS, military, and conventional medical first response community have come together to begin developing new high threat response paradigms. Tactical Emergency Casualty Care (TECC) and the National TEMS Initiative and Council (NTIC) are the result of these efforts.

Though the principles of TECC are critical for all high threat civilian response, traditional TEMS providers now have an increasingly important role as responders, force multipliers and educators. In an effort to standardize the credentialing for TEMS providers, the Board For Critical Care Transport Paramedic Certification (BCCTPC) created Tactical Paramedic Certification (TP-C). This study guide represents an excellent resource for medics looking to take and pass the TP-C.

Kyle Faudree has a long history as an operator, care provider and educator. Kyle has been intimately involved in the origins and development of TCCC. In addition, he remains a key leader within the operational medical community. This study guide for the BCCTPC TP-C represents a clear, accurate and important training guide for students; a critical tool for learning the intricacies of TEMS and passing the TP-C.