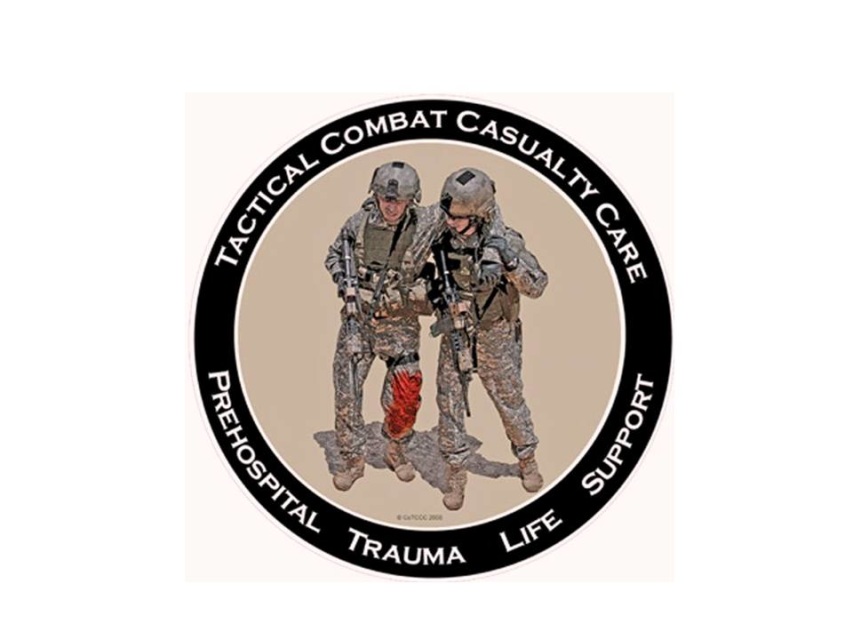 This Course Requires an NDA for our 3 day TCCC Course.

BRING YOUR TACTICAL KIT AR & PISTOL (Weapon not required / optional) AND BE READY TO LEARN AND GET DIRTY!

If you have NVGs bring them for optional night training.

We have Plate Carriers and Armor if you do not have your own.

NAEMT’s TCCC courses use the PHTLS Military textbook and are fully compliant with the Department of Defense’s Committee on Tactical Combat Casualty Care (CoTCCC) guidelines. It is the only TCCC course endorsed by the American College of Surgeons.

The TCCC-MP (TCCC for Medical Personnel) course is designed for combat EMS/military personnel, including medics, corpsmen, and pararescue personnel deploying in support of combat operations.

NAEMT’s TCCC course is is accredited by CAPCE and recognized by NREMT.

Almost 90% of American service men and women who die from combat wounds do so before they arrive at a medical treatment facility. This figure highlights the importance of the trauma care provided on the battlefield by combat medics, corpsmen, PJs, and even the casualties themselves and their fellow combatants. With respect to the actual care provided by combat medics on the battlefield, however, J. S Maughon noted in his paper in Military Medicine in 1970 that little had changed in the preceding 100 years. In the interval between the publication of Maughon's paper and the United States’ invasion of Afghanistan in 2001, there was also little progress made. The war years, though, have seen many lifesaving advances in battlefield trauma care pioneered by the Joint Trauma System and the Committee on Tactical Combat Casualty Care. These advances have dramatically increased casualty survival. This is especially true when all members of combat units – not just medics - are trained in Tactical Combat Casualty Care (TCCC.)

We will be conducting a lung, airway, ballistic wound packing labs with many other hands on skill stations.

You must notify us to pay and reserve a training seat.